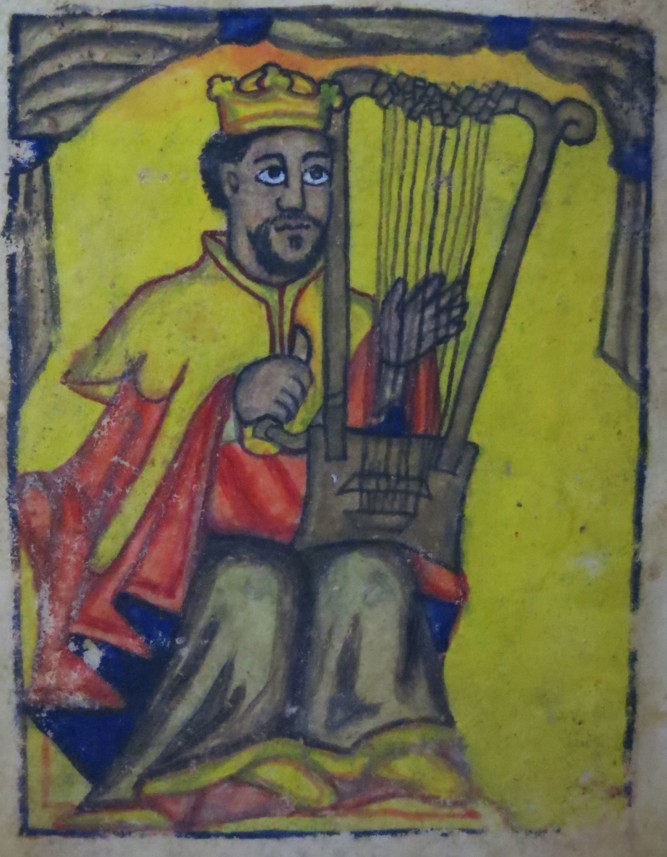 Why does David say to God, “against you only have I sinned,” when the occasion of his saying so (Psalm 51) is  the time “when Nathan the prophet went to him, after he had gone in to Bathsheba”?

Perhaps David’s awareness of his sin against God was so great that sins against others dwindled to insignificance compared to it. Perhaps “only” is hyperbole, expressing with striking force the looming magnitude of God’s holiness.

But here’s another possibility: Perhaps in Biblical usage, “to sin against” is a construction that can only apply to God. That is, “sin” might be so God-centered a concept that we cannot properly be said to sin against humans. We can offend them, harm them, denigrate them, pollute them, and so on, but we can no more sin against them than we can blaspheme, profane, or desecrate them.

I haven’t had a chance to study this properly yet, but I spent a while thinking of relevant biblical usages. The very narrow question I’m asking here is only about biblical usage, which may serve as a guide to theological judgments, but may not. It would be at least interesting if the hypothesis were true that “to sin against a human person” is not a biblical way of talking.

But a little digging around turns up a couple of instances. The most definite passage I see is 1 Samuel 2:25: “If someone sins against a man, God will mediate for him, but if someone sins against the LORD, who can intercede for him?”  If you follow the link to STEPBible at Tyndale House, Cambridge, you can see that the word order even highlights the parallelism: “If sins man at man,” which is then contrastively paralleled with “if sins man at LORD.”

That strikes me as a decisive instance. I’m still interested in how widespread it is, especially in the OT.

Matt 18:15 has “if a brother sins against you,” which might sound decisive but unfortunately is entangled in a genuine textual problem. Some of the earliest manuscripts lack “against you,” so NA27 has it only in brackets. Most English translations retain it, but it is among the worst attested readings to have survived the rise of text criticism. The NET Bible, which specializes in text crit, omits “against you.”

Then just below that, Matt 18:21 is a definite hit: “If a brother sins against me,” asks Peter.

I was also wondering about the liturgical form of the Lord’s Prayer, “forgive us our trespasses, as we forgive those who trespass against us.” But that form isn’t precisely what we have in either Matthew or Luke. Matthew says “debtors” on both sides of the equation. Luke’s version of the Lord’s Prayer seems to go out of its way to break the expected parallelism, switching out the key words:  Luke 11:4 – and forgive us our sins, for we ourselves forgive everyone who is indebted to us. There is obviously something reciprocal or analogous in the “do x as we do y” form of the petition, but the variation in the vocabulary is notable.

I think I can still make the argument I want to make about Psalm 51’s “against you only,” but I can’t do it with assertions about biblical usage. Currently I’m inclined to say “sin against a human” is an extension or transferal of the proper sense of sin.

(Thanks to George Hunsinger, Adam Johnson, Ryan Peterson, and Kent Dunnington for the conversation that prompted these thoughts.)