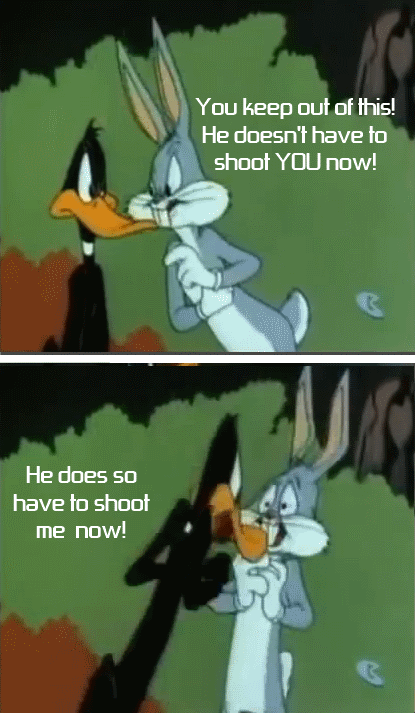 First John is a fantastic mess of looping, swirling statements with little pointer-words just pointing all over the place. The pronouns are especially peculiar. One scholar (Von Wahlde) has said that “determining the antecedents of pronouns in the First Letter of John is a notorious problem for commentators.”

In his 2012 book Affirming the Resurrection of the Incarnate Christ (Cambridge UP, 2012), Matthew Jensen highlights John’s unusual pronoun usage as one of the compositional strategies that calls for a particular response from the reader. Jensen describes John’s prose as constituted by circles and tangents (repetitions and intertextual allusions) and various kinds of gaps. But the pronouns do something especially strange: “Pronouns by their very nature cause a reader to pause in order to identify their referent. The referent can be located in two places –before the pronoun (anaphoric) or after the pronoun (cataphoric)” (33).

It’s those cataphoric pronouns that make the reader scramble for meaning. In English we use cataphoric constructions in sentences like, “If you want them, you’ll find drinks in the refrigerator” or “He’s wild, he’s crazy, he’s my boss.” But John uses them in places like his characteristic “This is the message, that God is light.” He uses them a lot, and in ways that slow the reader down.

Jensen points out that “cataphoric pronouns …require a reader to identify their postcedent from the text that follows the pronoun. This process may then require ‘re-reading’ the section in light of what is found. As a result of this search for the postcedent and re-reading, cataphoric references gain a level of prominence in a reading. This understanding of cataphoric pronouns is evident in 1 John.” (33)

If you were only thinking of an initial reading, you might take cataphora as a way of inducing suspense: I see the pronoun, but now I have to wait until its referent is given to me. That in itself might make the sentence structure into a tiny parable of John’s message: that which was from the beginning has been made known to us finally. But if you consider the act of re-reading, which is mostly what the Bible is for, then such sentences are tiny rehearsals of apostolic meaning-making, the meaning-making that brings us into fellowship with the God of total clarity, and with his Son.