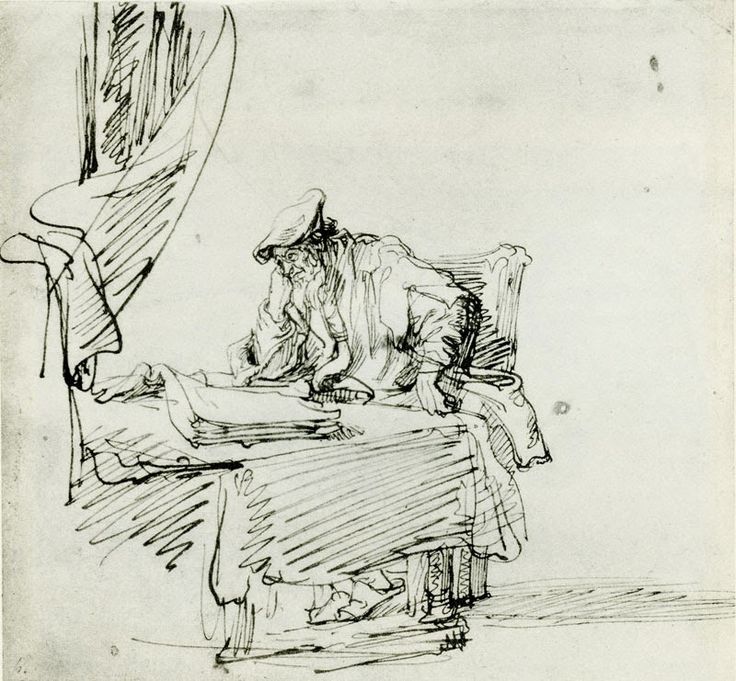 For years we’ve read Tertullian’s classic second-century Apology in the Torrey Honors Institute, and I’ve always appreciated this feisty church father’s sarcasm and rhetorical power. Even when he’s arguing from the position of the underdog, Tertullian is not somebody you’d want to be cross-examined by. But

In October 2018 I got to make my first visit to the remarkable Lanier Theological Library in Houston, Texas. I was there to give a lecture on my favorite subject, the Trinity. Specifically, the lecture is an overview of how to read the Bible to

If you read a lot of early Christian theology, you’re probably reading a lot of texts from Africa. But chances are that you’re reading them without registering anything African about them. Think of patristic texts by authors of African provenance: Tertullian, Cyprian, Clement of Alexandria,

I’m a revivalist and I can’t really help it — I was born again one, and I’ll probably die one. I am always looking for renewed signs of life in the church, am always ready to pray for a movement of God’s Spirit among believers,

The sixteenth-century Protestant Reformation in Spain continues to be a neglected subject, but one that immediately repays any attention you give it. You might say that to this day, “No one expects the Spanish Reformation!” In fact, when we think of the sixteenth century in

It’s a fundamental tension of the Christian doctrine of grace: God demands righteousness and we cannot perform that righteousness. And this tension abides even when we confess that God has freely justified us without regard to our good works. As soon as we set out,

I just got a copy of the new Ancient-Modern Bible from Thomas Nelson. It’s a kind of study Bible with running commentary in the margins drawn from the whole history of the church, and several dozen biographies introducing some of the historical commentators. It also has a

There is a powerful and fascinating piece of iconography in St. Mark’s Basilica in Venice, inside one of the domed cupolas. It’s a ceiling mosaic featuring this image:   It’s a dove on a book on ornate drapery on a pillow on a throne. This throne

Has the dust settled yet on the massively multi-player online battle royale evangelical Trinity discussion of 2016? Here’s a sign that the dust has settled: there are now books on the subject in print. Three books, in fact. The first is P&R’s publication of Hongyi Yang’s