Recently, my church had a Kidz Camp. We were coming up on Easter and wanted to give the kids a sense of the truly weird thing that happened when God raised Jesus from the dead. I got to tell the story, complete with a talking Elmo doll that wouldn’t talk at first, and only did once we put batteries in him later on. Here it is… 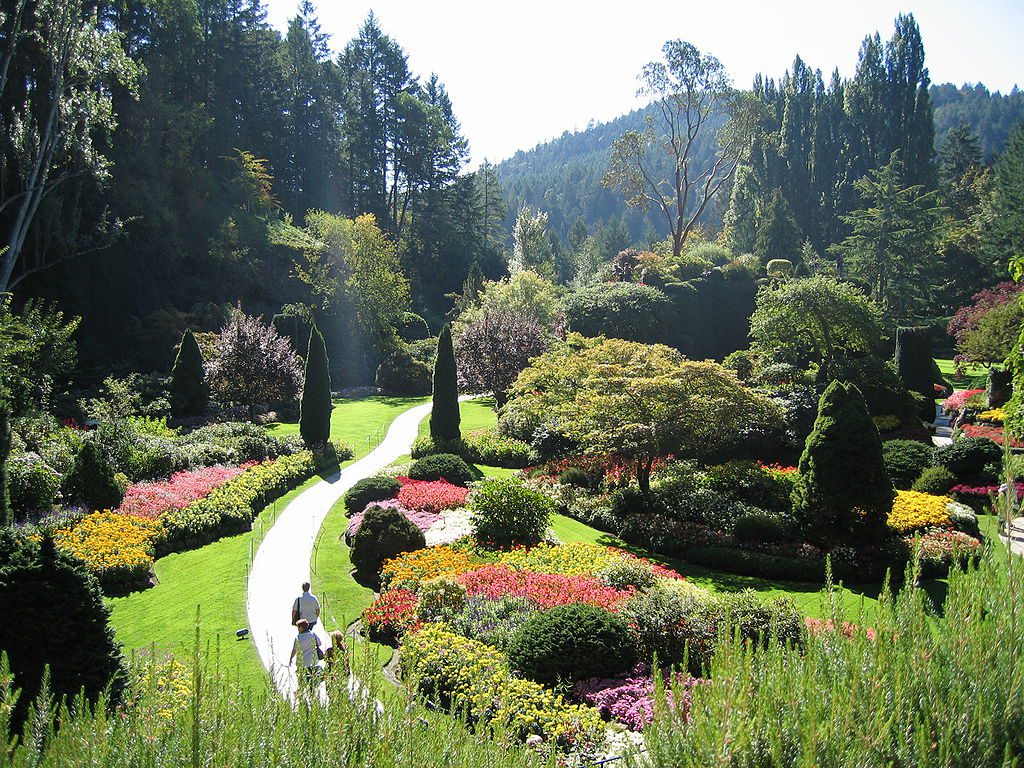 Easter’s coming up. Easter means a lot of things to a lot of people. It’s a time to eat chocolate, a time to get dressed up, a time to go on Easter egg hunts, and a time when spring arrives and all the trees and flowers look so pretty.

Have you seen any signs of spring recently?

Once upon a time, there was a group of people who had a very special relationship with God. God had given them the whole world as a garden and made them the gardeners.

Do you know what a gardener is? What’s a gardener supposed to do? Do any of you have gardens at home?

Well, the thing is, these people were rotten gardeners… They neglected God’s wonderful garden. They let weeds grow and choke out all the flowers. They even let the pests roam free, eating holes in the leaves and sucking the life out of the garden.

So one day God thought to himself: “Looks like the only one who is going to be able to really take care of my garden is my son.” And off he sent his son, who was the best gardener ever. Do you know what the gardener’s name was? It was Jesus.

Jesus is God’s Son, and God sent him to the world to take care of it, and help it grow big and beautiful, just like a garden. And that’s just what he did: He taught people about God, and healed them when they were sick, and took care of people that no one else loved. He even cast demons out of people.

Do you know what a demon is? A demon is like a pest in a garden, and sometimes gardeners have to find a way to get rid of the pests.

Well, Jesus was doing a great job cleaning up the garden. He cleared out the pests, pulled out the weeds, trimmed the grass, planted new flowers and vegetables. Finally, God’s garden looked like it might come to life the way he had always wanted it to.

But there was a problem. Remember those other gardeners I told you about, the rotten ones? Well, they didn’t like Jesus. He was making them look bad, and he didn’t garden like them. He was a better gardener, but he also used pretty weird tools. Plus, people were starting to like Jesus more than the other gardeners. You see, being a gardener is really cool; and everyone started to think the rotten gardeners weren’t really that cool.

And so, at the end of the week, they took Jesus to court. And then, they killed him. Just when it seemed everything was going to be okay, just when things were getting good, they killed Jesus. That was a very sad Friday.

Have you ever been in a room with lots of lights on, when someone suddenly turns them all off? How does that feel?

Then, they buried him, and it was the weekend, when no one worked.

What do you think the people who loved Jesus were doing the day after he died? What would you do if that were you?

Saturday was sad, just like Friday. Sometimes you’re so sad you just want to go to sleep, and I bet it was nice to be able to close your eyes on the end of that day.

Some women who were friends of Jesus went to the place where they buried Jesus the next morning, very early.

Why do you think they went to the place where Jesus was buried?

Jesus had been buried in something like a cave. They had laid his body on a stone bench and then rolled this huge stone – I mean, so big and heavy that all of us together couldn’t move it! – in front of the cave. But when they got there, someone had moved the stone! And the cloths that they wrapped Jesus’ dead body in were sitting there, nice and neatly folded, but without Jesus in them! And there were two angels sitting on the bench where Jesus’ body had been! Then one of the women, named Mary, turned around and saw a third man. She thought it was the gardener. But do you know who it was? It was Jesus! Remember, Jesus is the best gardener. And now he was alive! ‘Sir,’ she said, thinking he was the gardener, ‘if you have carried him away, tell me where you have laid him, and I will take him away.’ And Jesus said, ‘Mary…’ Well, that was all she needed. She screamed, ‘Teacher!’ and gave him a huge hug.

Well, Jesus spent about a month after this with his friends. Some of them found it hard to believe that he had risen from the dead. One of them had such a hard time believing he was alive and that this was the same guy, and so Jesus let him put his finger in his side, where someone had stuck a spear. (Gross!) After 40 days, Jesus went to heaven to be with his Father, but he promised that he would be back, and that when he came back he would finish cleaning up God’s garden. Then there would be a new heaven and a new earth where God would live with his people, where there would be no fighting and no crying and everything would be all right.

That might be hard for you to believe. Sometimes it’s hard for me to believe. Life can be really hard. And sometimes I do bad things. But I have really good news for you. When Jesus died, it was like he volunteered to get in trouble so you and I don’t have to. He took the punishment that was coming to us.

Do you have a brother or sister? Can you imagine volunteering to take whatever punishment your parents give him/her so that he/she doesn’t have to?!

Well, that’s what Jesus did. In fact, he died so that you don’t have to. And he wants to give you new life, just like he got new life when his Father raised him from the dead. Here’s what he told his friends, and what he says to you, to your brothers and sisters, to your moms and dads, to your friends, and to me: ‘I am the light of the world. Whoever follows me will not walk in darkness, but will have the light of life.’ (John 8:12)

Whoever follows Jesus will be where the light is on, and will have new life, the best kind of life there is! That’s why the Bible says in our memory verse for today that ‘if anyone is in Christ, he is a new creation. The old has passed away; behold, the new has come.’ (2 Cor 5:17) It gets even better: Later on, when Jesus returns, if you are dead (because everyone dies at some point), he will raise you to a new life, too.

Isn’t that crazy? Even if you’re dead, if you have followed Jesus, Jesus will call your name, like your mom or dad calls your name for dinner, and you will wake up from death and be alive again. Only this time, you will be living with a new body in that new world where there is no fighting and no crying and everything will be all right.

I’m a teacher, and one of my students and I were talking about the resurrection one day. When she learned that she would get a new body, just like Jesus, she hung her head and said, ‘But I don’t want a new body…’ You see, she is very sick, and her body has made her life so difficult. But God loves her so much that he isn’t only going to let her escape her body. He is going to fix her body, to make it a good body that works just right. He did that for Jesus, and he wants to do that for you, too.