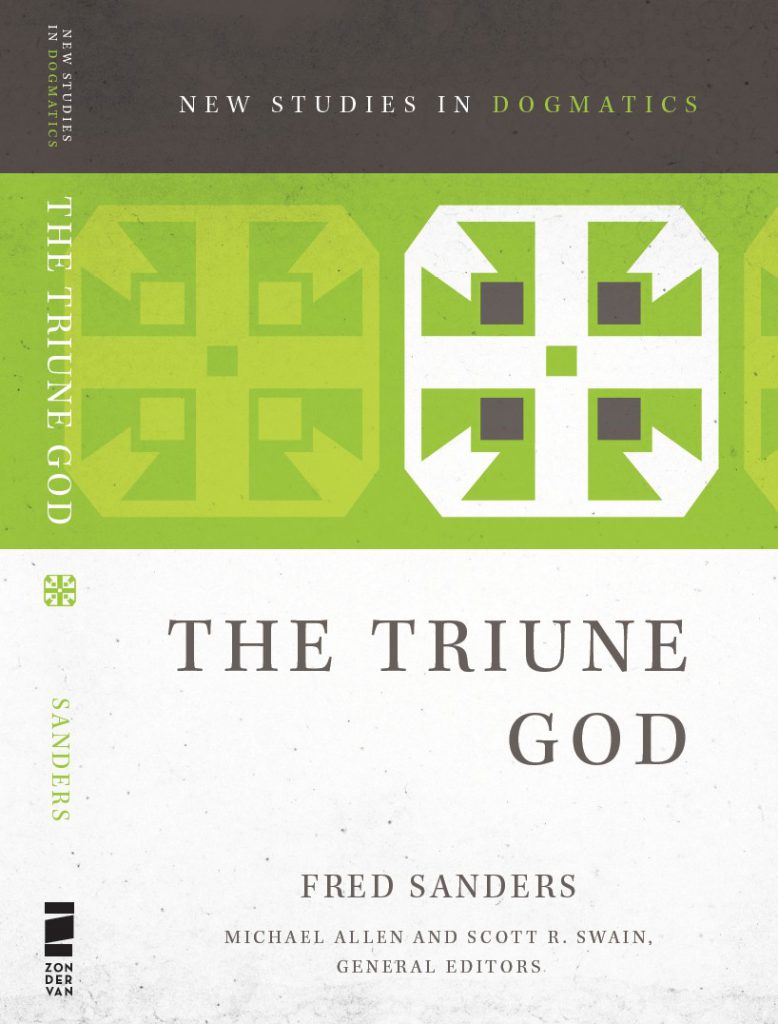 Once upon a time, the triune God revealed the triunity of God. Before that time, God was triune but wasn’t saying so. Maybe there were hints and undertones here and there in the ways and words of the triune God throughout the Old Testament, but nothing you could call definitive disclosure.

God is good at revelation. When in the course of divine events it was time to make the triunity of God known, the Father sent the Son and the Holy Spirit, in person, in history, with signs and wonders and a mouthful of inspired verbal-propositional commentary to make things clear.

When we read about this in the Bible, which is the inspired self-testimony of God through human witnesses, we come to know that the one God is Father, Son, and Holy Spirit. We know that God is the Trinity because we receive the testimony of Scripture. If we are reading in the Spirit, we know these things not just as factual information, but also as real encounter with God the Trinity.

I’m pretty sure I observed this usage throughout my recent book The Triune God, because these distinctions about what we mean by revelation were becoming clearer to me as I worked on that book. It’s around pages 88-91 that I work some of this out. What I’m less sure about is whether I have consistently marked this distinction in the sundry things I’ve written about the Trinity hither and yon over the years.