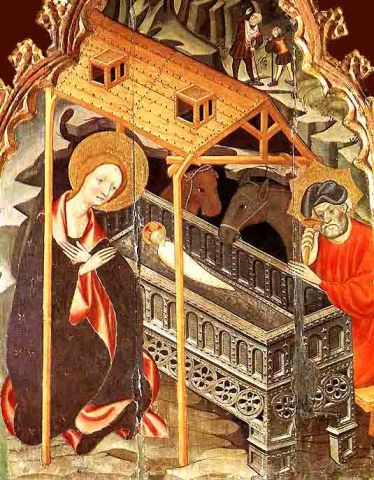 If you could behold that moment of the fullness of time, and then turn your attention to the rest of time, how would everything else look? Common sense says that the single event in the stable would be just one moment in a larger flow of time. The rest of time would be the context that gave place and proportion to the time of the birth of Christ. Anybody with a stop watch could tell you that time may seem to stand still for the parents when the baby is born, but it’s just a trick of perspective and adrenaline.