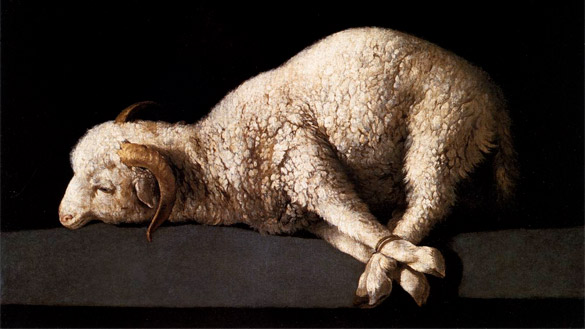 There is more than one way to skin a cat (or so I’m told), and the same holds true for teaching a doctrine. This fall I am teaching a seminar on the doctrine of the Atonement, and I am working through different ways of approaching it. All methods presume extensive interaction with Scripture, but variously navigate arrangements of history, theology, and contemporary discussion. It is worth noting that these alternatives are by no means exhaustive—they are just a first foray into the delightfully complex world of this doctrine.

From this it is obvious that the doctrine of the atonement, like other doctrines, is an incredibly rich, varied and nuanced. There are countless ways to approach it profitably: one could spend a lifetime devoted to its study, and any “class” on the subject is at best the most cursory of introductions, preparing the students for what will hopefully be a lifetime of study of the topic.