Late in the Spring semester, life at Biola was disrupted by a shocking event: On the whiteboard wallspace over a dorm room door, somebody converted a cross to a swastika. One of the roommates in that dorm room was an African-American student. The best reporting on the incident came from an article in Biola’s student-run newspaper, The Chimes. President Barry Corey called for a day of fasting and prayer, and a huge crowd gathered for a time of soul-searching and community grief on the campus quad. Everybody was talking about it: the provoking incident, the responses, and the state of the union at Biola. Torrey faculty were also talking about it, too, with students in appropriate class sessions, and also among themselves. Here is a little of what they talked about.

Fred: That swastika was a tiny little thing, scrawled quickly in dry-erase marker and easily wiped away. But the real issues surfaced when our students started talking about what it meant, and realizing with a jolt that it meant very different things to different people. Personally, I was sickened by the breezy impiety it would take to desecrate a Christian symbol. “There is no fear of God before the eyes” of an evangelical college student who could break down a cross like that (and I believe there’s a fair bit of that hardheartedness going around). And that the symbol of Nazi anti-semitism would be inscribed in a residence hall named for William Blackstone is beyond belief. The longer the memory you bring to this, the more horrific it is. We can hope the perpetrator had a minimal sense of history.

And speaking of having, or not having, a sense of history, the major problem revealed by this event was the disparity between two responses. One group of students couldn’t imagine that a hate symbol over a black student’s door could possibly have any real racist resonance. But another group of students couldn’t imagine why the first group couldn’t imagine that. It seemed blazingly obvious to them that life at Biola (where only about 3% of the students are African American, and only about 12% are hispanic) is unnecessarily hard for students of color. After swallowing daily indignities, they don’t exactly expect swastikas. But they don’t exactly not expect swastikas, either.

Todd: Fred, you noted a wide disparity in response amongst students.  While the incident has energized some students to engage in difficult, but meaningful conversations, it has left others bewildered.  Amongst the bewildered, there are many with genuine questions, but they are sensing more tension on campus than they have ever noticed before and they have been reluctant to ask questions or engage in discussion with peers for fear of causing offense or saying the wrong thing.  There’s no script for how to debrief incidents like this and its hard to know whether you are asking good questions.

I think one place for well-intentioned, but reluctant students to explore might be their own backgrounds as well as that of their fellow students.  I have had some really good discussions with students when we have shared honestly with each other about our own experiences before coming to Biola.  Its very interesting to find that, for some of us, Biola is the most diverse community we’ve ever experienced, while for others, Biola is the least diverse.  In addition, we can all remember our first arrival at Biola as faculty members or students.  How difficult were those first months?  What helped the most with the adjustment to a new place away from our previous home?  When, if ever, did we begin to feel “at home.”?  Why?  What still seems strange about Biola?  There is much more to explore, but perhaps this is not a bad place for students (and faculty) to begin dialogue with each other.

Joshua: Yeah, this one is difficult to discuss. Generally speaking racial issues are difficult to discuss in the aftermath of an inciting incident. On one hand, the immediacy of a crisis compels people to talk when they otherwise wouldn’t. On the other hand, crisis situations tempt us to privilege the urgent over the important.  We comb the details of the racial episode without addressing more fundamental questions. For example, we all assume we’re drawing from the same lexicon when we describe what happened. What do we mean by racism? What do we mean by racial? What do we mean by justice? Each of these questions could fill two or three sessions each. When that kind of work has not been done, how can we expect to have a basic conversation? We need a to talk about race when there’s no crisis in sight. 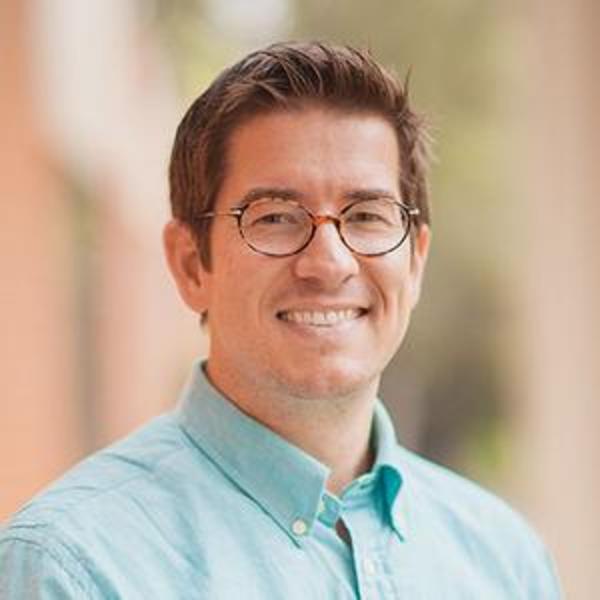 Matt: Oh man, Joshua, that is just it. Race is such a complicated thing to talk about that it needs the space and time that we have when there’s no crisis; and yet part of the conversation is whether there is a crisis at a particular moment in time. Is it possible–I hope it is, but how it is is such a question–to take our time discussing a series of questions that seem so often so urgent? I worry it isn’t possible, but even typing this out I think of the Republic or City of God, these sprawling, omnivorous books about just cities and just souls. Justice and peace lie at the heart of the human endeavor, and they are so urgent (if I can put it this way) that we really do need to take time to think them through. That doesn’t mean we never take action, of course. Perhaps it means that our wisest action demands sustained reflection.

Fred and Joshua have each said things in the last six months that have aided my reflection on the differences of perceptions that complicate discussions of race. After Eric Garner was choked to death in New York, Fred wrote a blog post in which he pointed out that most African-Americans see the deaths of young black men as part of a barrage of racially-motivated violence, while most white Americans see the same deaths as discrete events to be evaluated individually. Joshua wrote in an email to me that “some of the questions that weary white communities actually energize communities of color.” There will be exceptions to these rules, but they go a long way towards helping me make sense of what are often vastly different perceptions.