Wherein he hath abounded toward us in all wisdom and prudence; having made known unto us the mystery of his will, according to his good pleasure which he hath purposed in himself: ~Ephesians 1:8, 9

Verses 8-10 take us into very deep water, but the water is clear and we can see the meaning though we cannot exhaust it even by long meditation and reflection.

In verse 7 Paul has just spoken of “the riches of His grace.” He now goes on to say that God made this grace “to abound toward us.” God has provided for us no trickling rivulets of grace, but great rivers –yes, an infinite ocean out of the riches of God’s grace. This grace has already been placed at our disposal (“He made to abound toward us”), all we have to do is to appropriate it to ourselves.

God has made it to abound “in all wisdom and prudence,” i.e., God’s abounding grace imparts abounding wisdom and prudence to us (cf. James 1:5). The grace of God imparts to the naturally foolish the boundless and pure wisdom of God (v. 9; I Cor. 3:18, 19; 2:6, 7; Col. 2:3). The word rendered “prudence” occurs nowhere else in the New Testament except in Luke 1:17, where it is translated “wisdom” (“the wisdom of the just,” see R. V.). It means practical wisdom in the conduct of life. The grace of God imparts the highest form of good sense (cf. I Tim. 1:7).

The way in which God has imparted to us this wisdom and sound sense is by “having made known unto us the mystery of His will.” A “mystery” in the New Testament usage of the word does not mean something inexplicable and perplexing and bewildering (as it does in our modern usage of the word), it means a fact of truth not before known, beyond human investigation and reasoning, but which God has now revealed; in other words, something once hidden, now revealed, a divinely revealed secret. 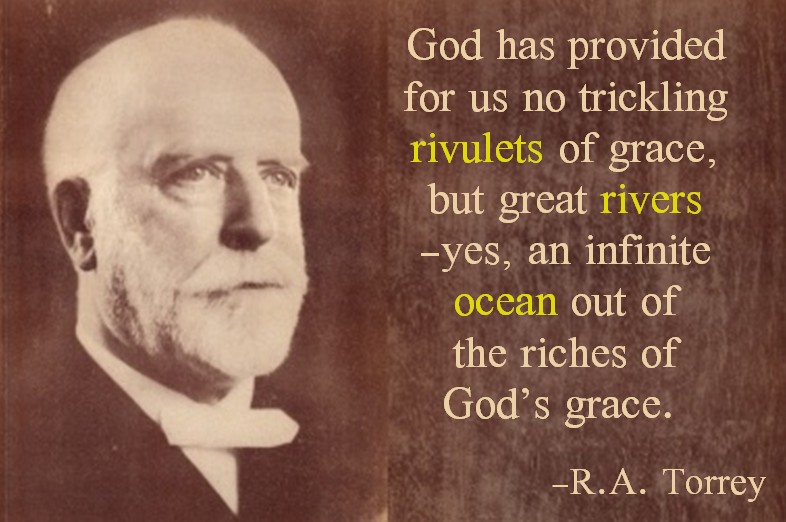