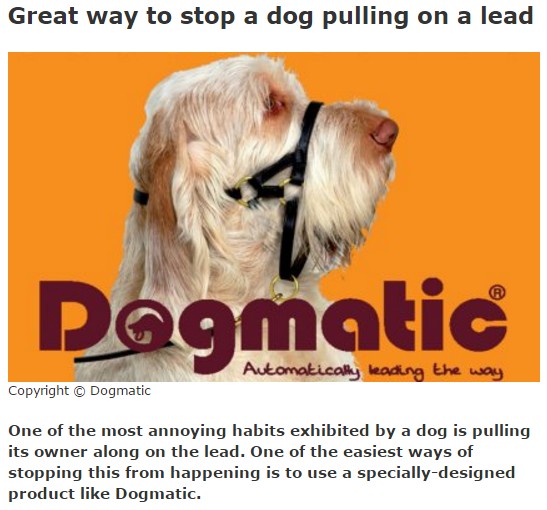 Never mind that so-called “people” don’t talk that way outside of seminary hallways, and never mind that the two writing projects mentioned really are so different in intent as to require different genre titles. It’s just interesting that the oldfangled word “dogmatics” is back in circulation, as is the term “dogmatic theology.”

In B.A. Gerrish’s long-awaited Christian Faith: Dogmatics in Outline, he ponders the denotations and connotations of the word. Gerrish thinks of the task of dogmatics as “critical transmission of the Christian heritage,” that is, not uncritically handing on the tradition, but checking everything for its truth and relevance. Gerrish likes the word because (sort of like “diagnostics,” I suppose) it suggests the discipline of critical testing:

This is one reason why I retain the name ‘dogmatics’: it expresses the intention to interpret and assess Christian faith as it has been articulated in the dogmas —the authorized beliefs— of the churches.

But he’s also aware that the word sounds peculiar, and is of almost no value in explaining to outsiders what you’re doing writing that big book. Nevertheless, he sticks to the word because

Dogmatics, like any other discipline, must naturally be defined from the inside —without undue concern for whatever misunderstandings of its scope and method may come from the outside.

And then there’s the fact that in everyday speech, when we call somebody dogmatic we mean they are a jerk.

Perhaps it remains a drawback of the word ‘dogma,’ and therefore of ‘dogmatics,’ that —even when their use implies no esoteric pretensions— their cognate is the adjective ‘dogmatic,’ which suggests truculence and intransigence. Though the dictionaries do assign to ‘dogmatic’ the meaning simply of being related to dogma, the primary sense is ‘given to asserting or imposing personal opinions, arrogant, intolerantly authoritative.’ (I quote from The Oxford Dictionary and Thesaurus, American edition, 1996.)

Living with semantic drift is one of the burdens of reading old books, or of having a long memory (Gerrish got his PhD in 1958, so he’s seen some fashions come and go). I suppose that just as we need to have unapologetic apologetics (a phrase that mingles the old sense of the word with an awareness of its accidental connotations), we’ll need to have undogmatic dogmatics. An undogmatic dogmatics would be a theological project that tested Christian teaching for its accuracy without being arrogant or intolerantly authoritarian, or imposing personal opinions.

Then again, once you admit that connotations have a tendency to accrue, and that they ought to be kept in mind, there’s no perfect word for the discipline we’re talking about. And if there were one, it wouldn’t stay perfect for long.

Gerrish’s own main title, Christian Faith, has the disadvantage that “faith” sounds more like a subjective commitment than an objective body of teachings, and that to outsiders it means “the kind of believing you do when you lack evidential justification.” Christian Faith is also an appropriate title for those theologies that stand in the tradition of Schleiermacher, whose Glaubenslehre was precisely that: a doctrine of faith that never escaped the gravitational pull of subjectivism. Schleiermacher’s epochal Christian Faith won the right to be considered scientific (wissennschaftlich, at least) by binding itself to the ordered explication of the contents of religious consciousness.

Nor is “systematic theology” a perfect term, if we are alert to the look of mild horror that crosses the faces of our Christian and non-Christian friends when we describe what we do for a living. “Systematic” apparently suggests to most civilians that we are feeding holy things into some sort of Euclidean proof-generator.

For a variety of reasons (not all mentioned here), it’s nice to have “dogmatics” back in current usage. It connects with a very old tradition of usage, and if used carefully it points to a certain kind of theology which is focused on the body of Christian doctrines, the truth claims of Christian preaching, and the technical work that undergirds popular-level catechizing.

P.S. Since I know you were wondering: Obelix the Gaul has a pet dog who, in the English translations of the Asterix books, is called Dogmatix. “A stubborn name for a stubborn dog,” says a fan website. In French, he was originally called Idéfix, suggesting that he was animated by a single fixed idea, making him even more systematic than dogmatic.