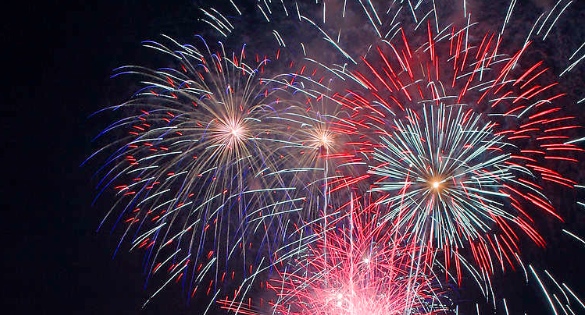 The book of Hebrews is the grand finale of the first semester in the Torrey Honors Institute. After the freshman fall, the curriculums for Torrey’s two houses take their separate ways: the Morgan House following a roughly chronological path to bring them up to the twentieth century in senior spring and the Johnson House dwelling on a different theme each semester. In the first semester, however, the two curriculums have a significant amount of overlap. Both houses begin with the Iliad and Odyssey and end with Genesis through Joshua—and finally, Hebrews.

For the Morgan House freshmen, Homer’s epics are part of an introduction to Greek literature that includes tragedies, a history, and some philosophical works of Plato. For the Johnson House freshmen, Homer’s epics are the beginning of a run of epics that includes the Aeneid, Beowulf, the Divine Comedy, the Fairie Queene, and Paradise Lost and Regained. Then at the end of the semester, the two reading lists come back together with the Old Testament histories and Hebrews.

Beginning with Greek epics and ending with big chunk of Bible has been the basic plan for the first semester since Torrey began. (In most of the other semesters, the biblical books have been moved from the end to strategic places throughout the readings.) The reason the freshman fall semester has been left largely untouched is that it works so well. What we do is let the Greek works—especially Plato (or the epics—especially Dante) open the students’ minds wider than ever before and then throw in the Bible and stand back while their minds explode.

The connections between the classics and the Bible extend beyond Genesis 1-3 to the whole sweep of Genesis to Joshua. The Morgan House freshman, who have been discussing the organization of Plato’s “city in words” (the Republic) and his desire to see the city in action (in the myth of the war with Atlantis), will find in the Law of Moses the divine blueprint for the Israelite community and in Joshua its first significant action, the conquest of Canaan. The Johnson House freshmen, who have been discussing the epic journeys of Odysseus to his home in Ithaca and Aeneas to the future home of the Roman capital, will find in the Pentateuch and Joshua the epic journey of the Israelite people to their promised home in Canaan, the future home of Jerusalem.

Hebrews is designed to be read with Genesis through Joshua in mind, but it’s also a great experience to read it with Greek philosophy or the epic tradition in mind. Imagine being a Morgan House freshman who has just been introduced to Plato’s idea that everything we see in this world is only a shadow or copy of the forms in the ideal realm and then reading a verse like this: “The law is but a shadow of the good things to come instead of the true form of these realities” (Hebrews 10:1). Imagine being a Johnson House freshman who has just read about Dante’s vision, in which he like Paul was “caught up into Paradise” not knowing “whether in the body or out of the body,” and then reading a verse like this: “Christ has entered, not into holy places made with hands, but into heaven itself, now to appear in the presence of God on our behalf” (Hebrews 9:24). This is where the mental fireworks start exploding.

The book of Hebrews is a fitting finale to the first semester of Torrey because it presents Christ, who unites all things in heaven and on earth in himself. Christ, who is the radiance of the glory of God, is the reality that the philosophy of Plato dimly foreshadows. Christ, who took on flesh and blood, is the one human who has reached humanity’s ultimate destiny, the presence of God.

God speaks to the freshmen “in many times and many ways” through the books they read in their first semester in Torrey, but when they come to Hebrews he speaks to them “by his Son.”