That in the dispensation of the fullness of times he might gather together in one all things in Christ, both which are in heaven, and which are on earth; [even] in him: ~Ephesians 1:10

The reason why God made known this mystery of His will was “His (own) good pleasure” –i.e., His kindly intention (see v. 9). The time of making known was also according to “His good pleasure.” This “good pleasure” of His own God purposed “IN HIM” (R. V.), i.e., in Christ; every thought and purpose of grace on God’s part is purposed and carried out in Jesus Christ.

The ultimate goal of this purpose was “a dispensation” (rather, “stewardship” –Christ is the Great Steward of the infinite riches of God’s grace) of the “fullness of the seasons” (see R. V. margin). There have been many preliminary and preparatory signs of God’s grace, but “the stewardship” where the fullness of His grace will be administered by Christ, and fully manifested to us, lies still in the future, and that will be “the fullness of the seasons,” and it is to that goal that God’s purpose is ever pressing on (cf. ch. 2:7, R. V.). 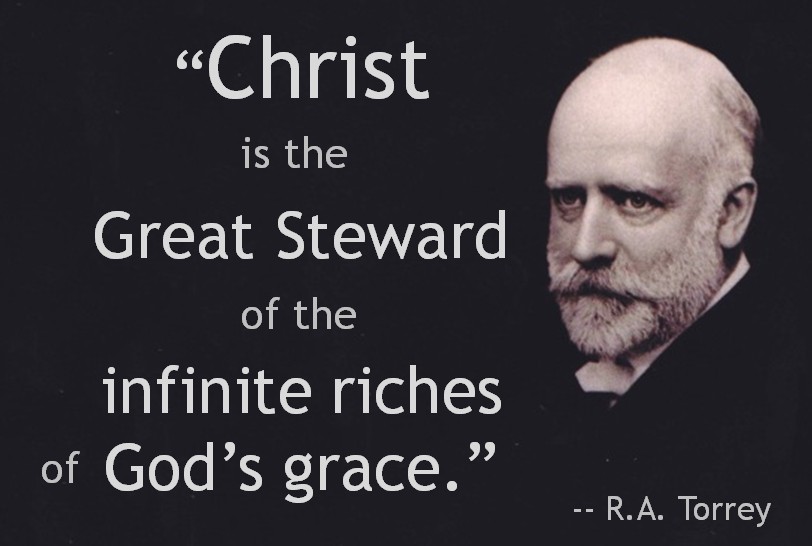